The Baxter / Mortlock Cup will be on the line in Saturday's Round 7 when Norths travel to Chatswood Oval.

Named in the honor of two former Wallabies from each club, the cup is played for between Northern Suburbs and Gordon 1st Grade teams and is currently held by Norths who defended the cup in last season's epic Round 3 at North Sydney Oval. 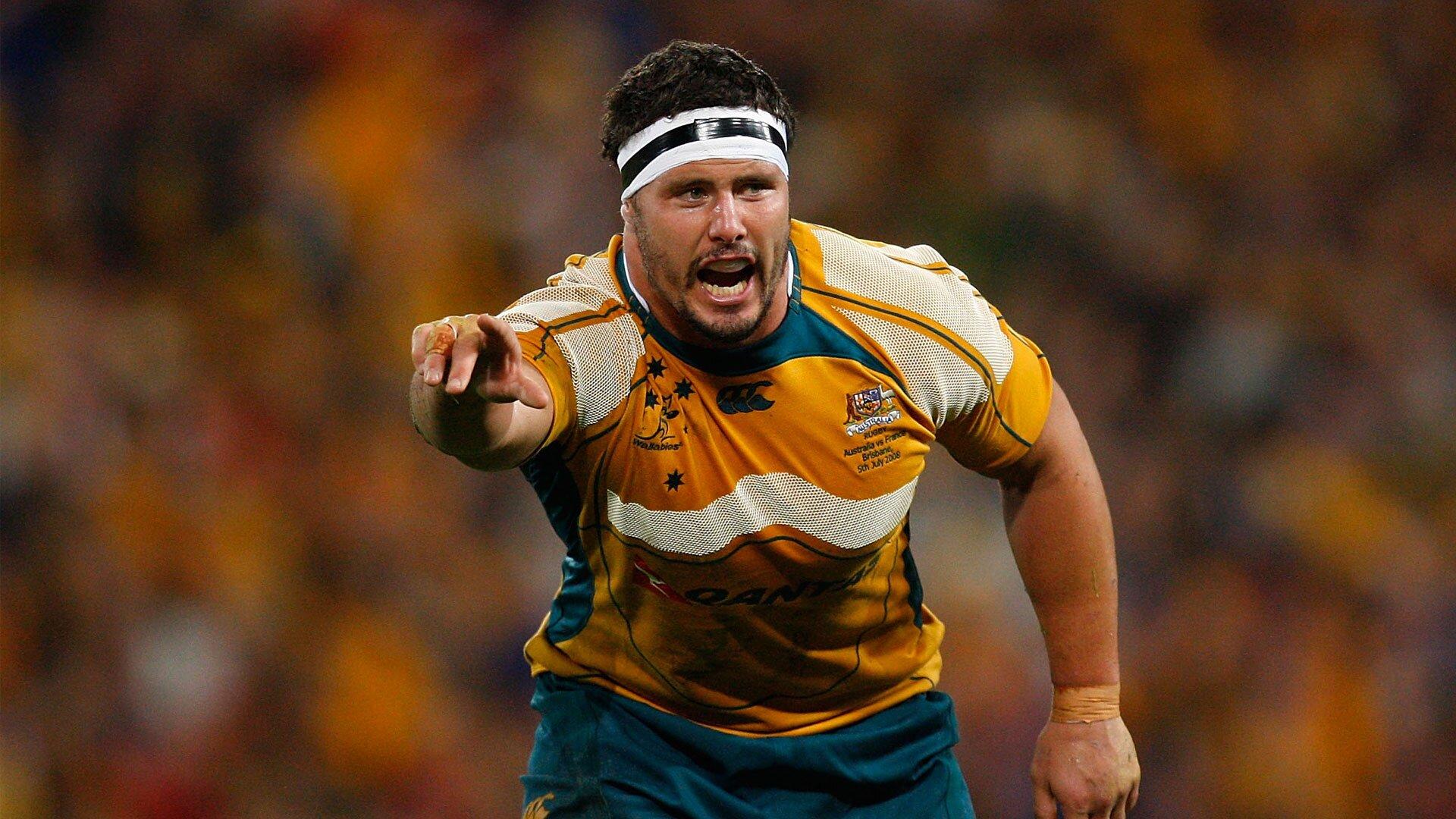 Born in Canberra but educated at Sydney’s Shore school, Baxter did not represent at schools or aged levels. He joined Northern Suburbs before debuting for NSW in 1999 and a year later played his first Super Rugby game against the Bulls.

His tenure within the national team came during difficult times for the Australian scrum, particularly in 2005 and again in 2007 at the hands of giant Englishman Andy Sheridan.

While that was the case ARU CEO John O’Neill said that Baxter’s longevity in the most demanding of positions was a testament not only to his ability but his character, persistence and ambition.

Baxter appeared in two Rugby World Cups during his 69 Test, seven-year international career, one which saw him finish as Australia’s most capped front row forward of all-time. 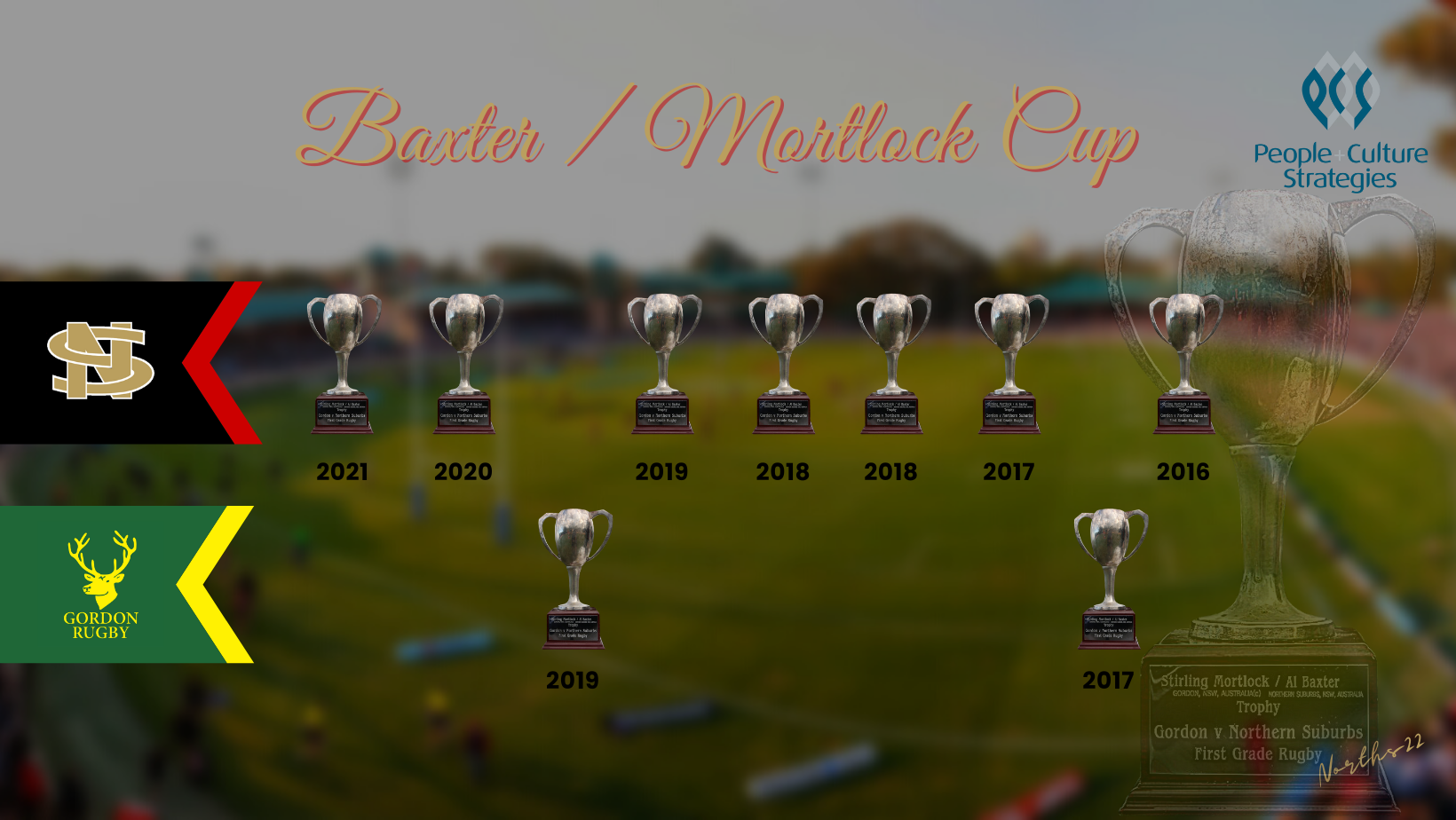