Catch Up with the Coach: Zak Beer

It has been 266 days since Northern Suburbs walked from the field against Warringah on a wet evening at North Sydney Oval, not knowing this would be the last game of the 2021 season.

With 6,384 hours to consider how the season may have finished, Head Coach Zak Beer reflects back on his first season in charge.

"Whilst it was hugely disappointing for us to have the season cut short, there were plenty of memorable games and special moments we can be proud of. To start off the season with 8 consecutive wins, together with the brand of rugby we play is something this group will look back on proudly and hopefully, all Northern Suburbs supporters enjoyed watching. To think that last year was only the second time in the competition's long history (once previously during WWI) in which the season was cancelled puts the challenges and enormity of Covid into perspective." Beer said.

On key moments of the 2021 campaign, Beer shared "I look back to games such as Round 3 game against Gordon in our return to NSO, on Legends Day - where the hill was full of Red and Black. The players put in a dominant performance and continued to turn the screws well after the 80th minute. I was told we had broken our regular-season attendance record on that day and to have that sort of support on our returning fixture at Home is what makes this club so special."

Having welcomed a number of new recruits internationally, interstate & domestically. Leading into Round 1 in just under a months’ time, from the upcoming trials Beer is looking for his group to bring "effort, physicality and building our cohesion and execution over the next three weeks - right throughout the Grades".

In addition to the off-season recruitment, two of the most valuable assets to building strong depth throughout the program has been the level of player retention. From the disappointment of 2 short seasons, players are eager to continue this journey along with the number of colts transitioning into grade, dubbed the ‘Class of 21'.

From the 1st Grade team who abruptly finished the season in June, only Brad Hemopo (Japan, Returning April), Max Ma’a (Hong Kong, Returning May) & Heinrich Brendel (sabbatical) depart what is a very settled squad with some big inclusions.

Every year coaches and teams are faced with at least one challenging decision, for the second year Head Coach Zak Beer this season the biggest challenge is "continuing with the momentum we had in 2021." Beer said

"Momentum is created through effort and consistently winning key moments. Last year's performances mean nothing for 2022 - this is a new year, and as a group we need to continue to work harder than the other clubs to build for a new campaign, which I know our players and coaching staff, and I'm sure all of our supporters can't wait to kick off on April 2nd." 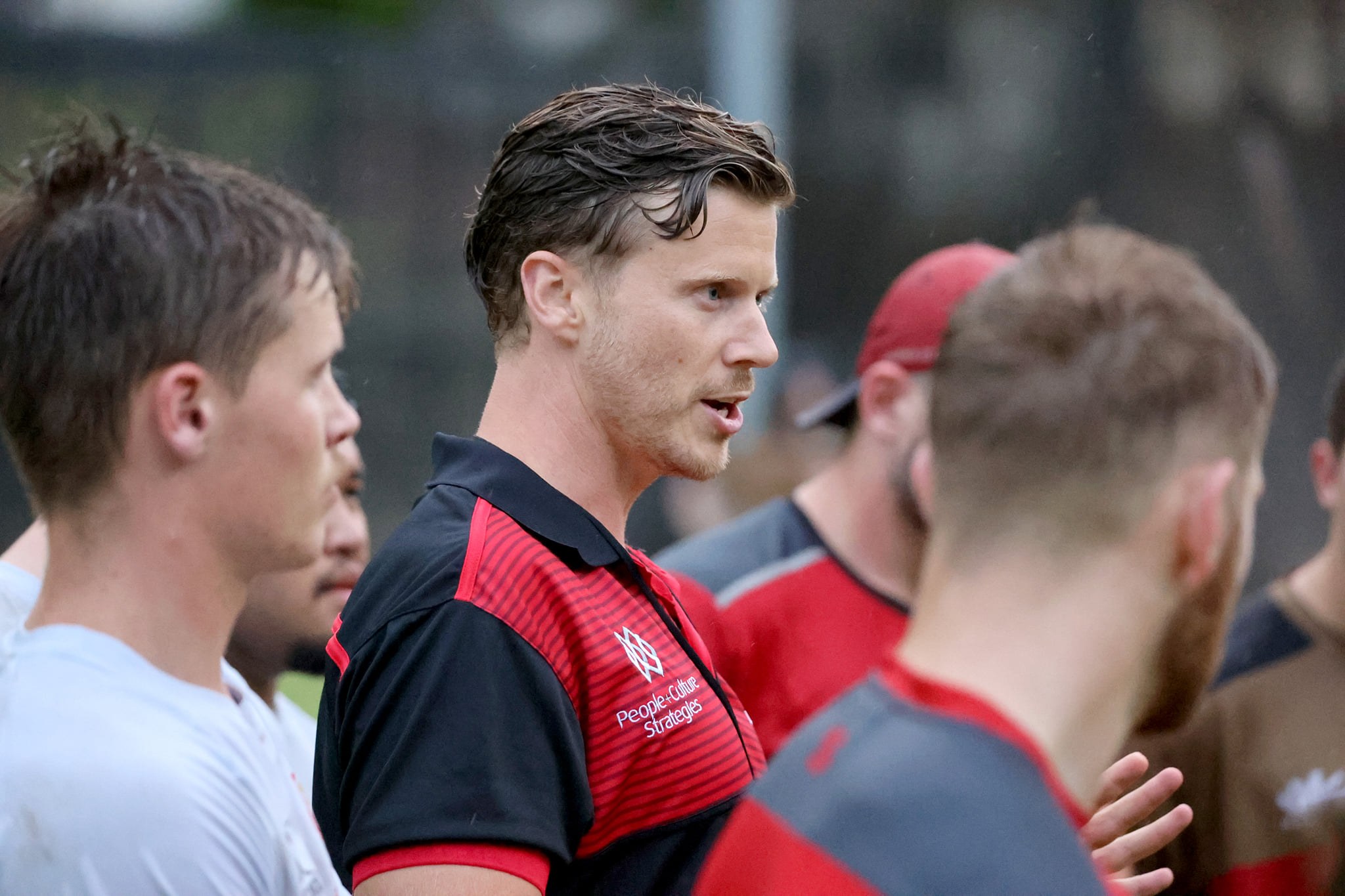