Alongside a number of players who we've welcomed from interstate or international. In 2022 we are absolutely thrilled with the number of Colts transitioning to the Grade program.

A number of faces and skillsets will be familiar as Colts have transitioned to the pre 2nd Grade timeslot on North Sydney Oval in recent years. This change has allowed a number of our Colts to gain some incredibly valuable experience.

Luke Ryan - Outside Backs. Luke earned his 1st Grade debut in round 8 v Two Blues before the season was cut short.

Tristain Leffers - Midfield. After 4 seasons in Colts, Tristian is relishing spending the entire preseason with the top grade.

Liam Dalibozek - Wing. Unfortunately missed a large part of the '21 season with a broken hand. However, set the colt's competition alight in 2020 with 17 Tries.

Tevita Vei - Midfield. The stocky midfielder played a handful of 2nd Grade games over the past 2 seasons and provides great depth.

Drew Sellers - Scrumhalf. One of the most consistent performers through 2 seasons of colts. The former Joeys schoolboy is flourishing working alongside Nick Duffy and Jack Radford this preseason.

Jack Vincent - Utility Back. Injuries have plagued Jack throughout his 2 seasons of colts. When on the field Jack has been one of the most elusive playmakers in the competition.

Sam Shepherd - Lock. A popular member of the club, Sams 2021 season was cruelled by an ankle injury in the trials after pushing for a 1st Grade spot while still Colts eligible. 2022 hopes to be a big year.

Boston Kerapa - Lock. A second member of the timber mill. The rangy lock is no stranger to streaking away for a long-range try.

Sam Parkinson - Hooker. The tough and gritty hooker is thriving working alongside Sam Kitchen and James Margan this pre-season.

Jimmy Greenslade - Fullback. *not pictured. The equally talented fullback is currently juggling preseason alongside his grade cricket commitments. Having recently made his 1st Grade debut with North's Bears Cricket Club. 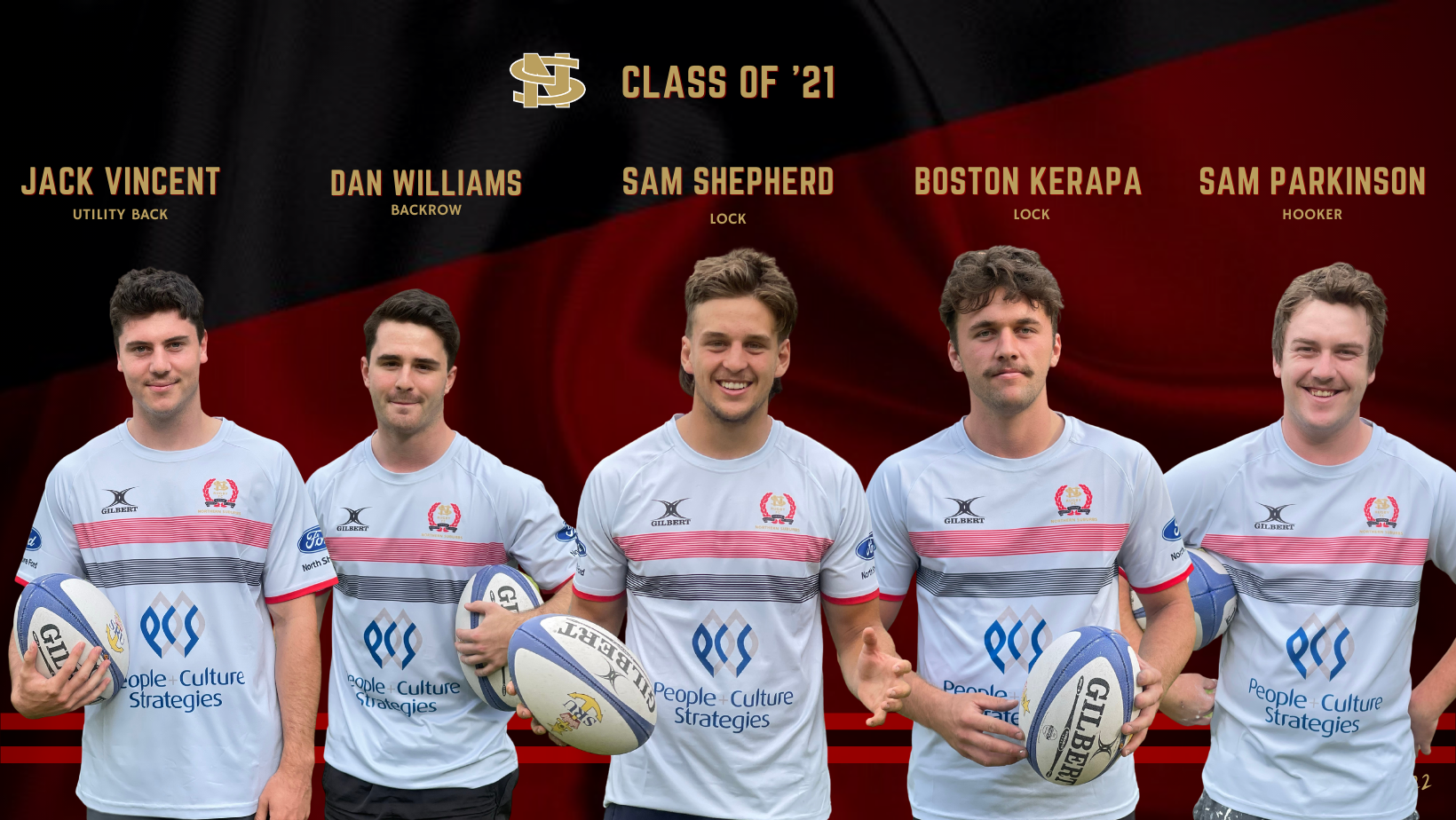