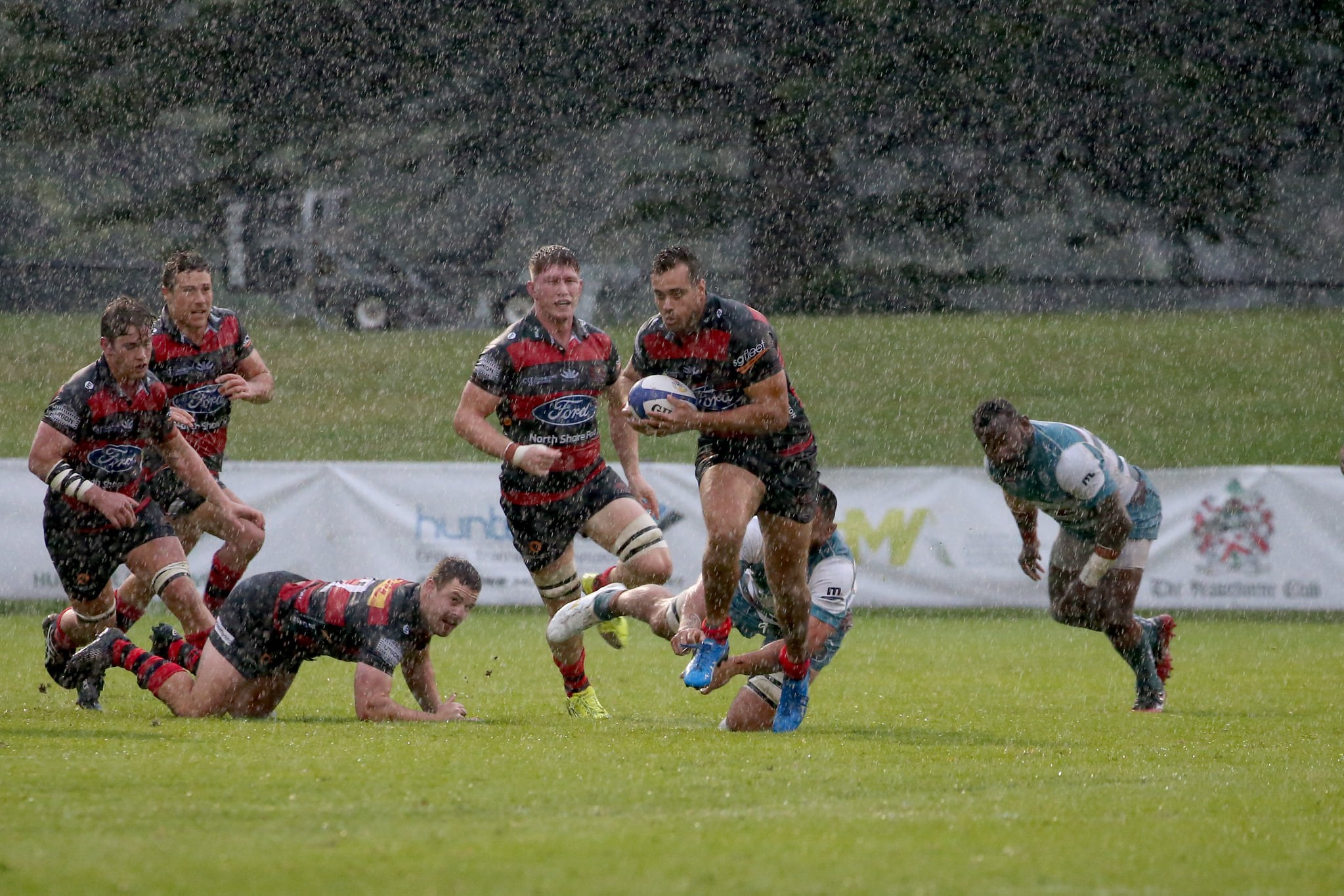 The Shoremen Report: Round 2 v Wildfires

Norths 2 from 2 to open the season

A grinding win in slippery conditions, here is what we learned:

For the second week in a row, opposition teams have come up try-less against a stubborn and relentless Norths defence.

Against an enormous Wildfires team 1 through 15, Norths had their defence tested a number of times and passed each possible test, holding up no less than 3 tries.

While it won't make up for the painful defeat in last year's semi-final. Norths were able to get one back against mother nature.

Driving rain began before kick off and only came down harder in the second half.

Despite the miserable conditions, the win has boosted the confidence to grind out matches without the attacking flair we've come to accustom to seeing.

Returning to a 19 round season, squad depth will be a telling factor as the season goes deep into August and September.

1st Colts and 2nd Grade continued the clean sweep with strong wins in their respective games.