The Rod Phelps Cup will be on the line for the first of two challenges in Saturday Round 9. 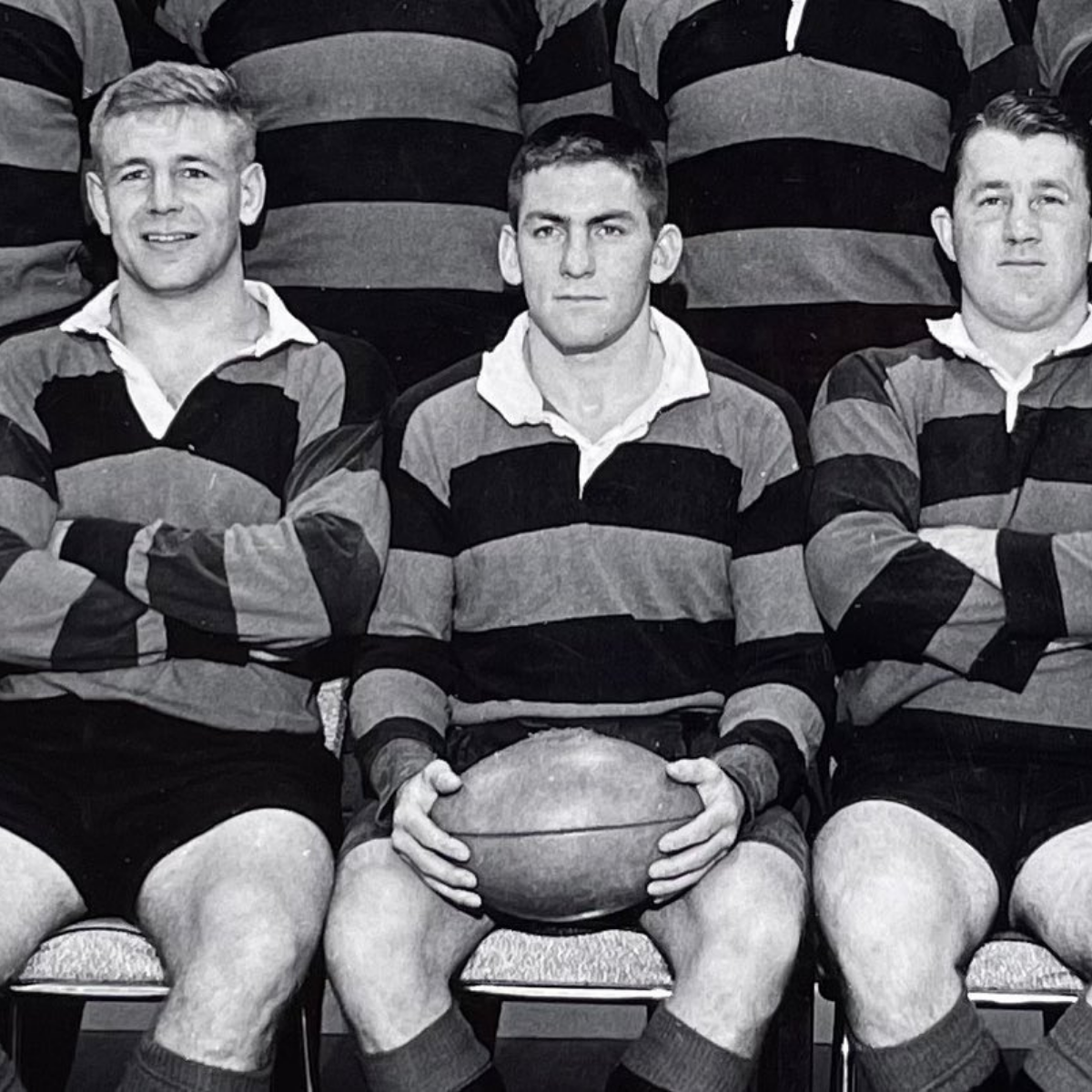 Named in the honor of Rod a former Wallaby and both Norths and Parramatta player.

Rod Phelps was one of the great all-rounders to have played Test rugby for Australia. During his international career, Phelps started at fullback, inside centre, outside centre, left wing and right wing. Attack was his motto, his general handling and kicking were excellent and he tackled with deadly efficiency. Born in Sydney, Phelps was educated at North Sydney Boys’ High School.

Phelps made his representative debut in 1955 when selected on the right wing for New South Wales against Queensland. He scored two tries in the 25-19 win and two days later picked up another try in a 28-9 victory. Later that season, Phelps was chosen for his first Wallaby tour to New Zealand.

From his debut Phelps played in 12 consecutive Tests through to the 1st Test against the Maori in 1958 and in 23 of the Wallabies' next 27 Tests. He also toured with the Fourth Wallabies to the British Isles, France and North America in 1957/58, to New Zealand in 1958 and to South Africa in 1961. On the Fourth Wallabies tour, Phelps was honoured with the captaincy in the uncapped match against Leinster in Dublin. In his final senior representative game he played outside centre for New South Wales when they upset the 1963 Wallabies, who had just returned from their historic drawn series in South Africa, 20-18. He later coached Sydney and New South Wales with notable success. 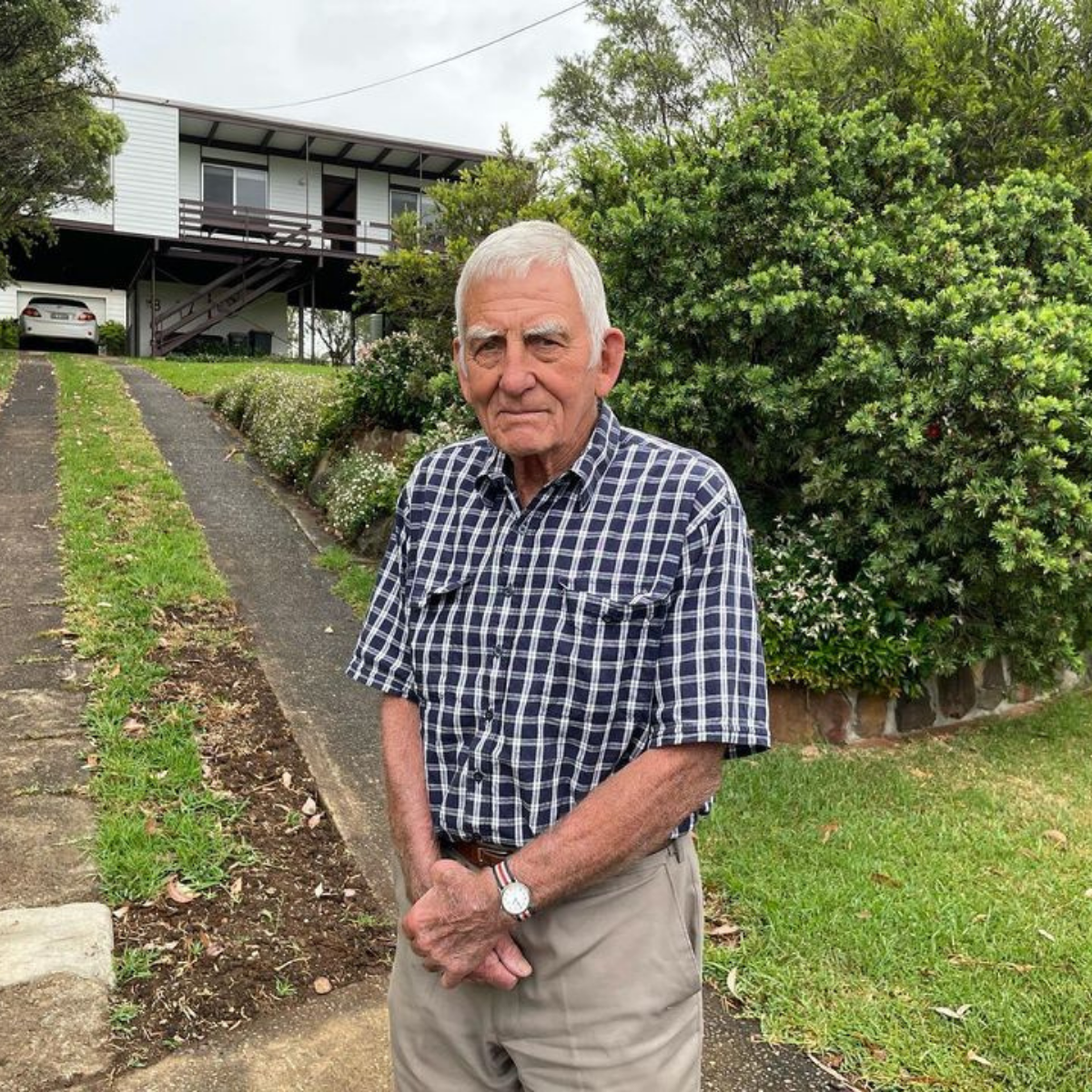