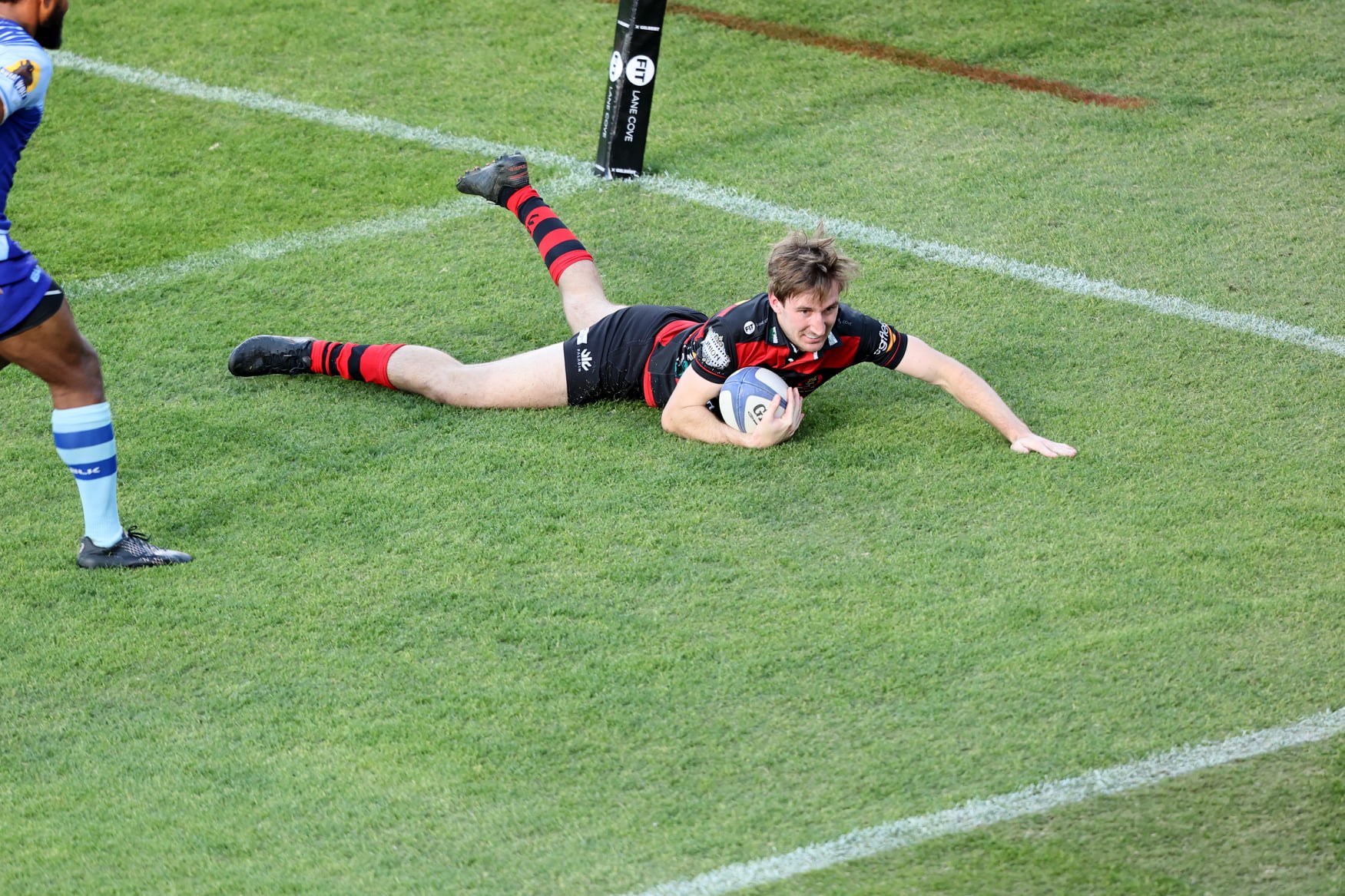 Norths uncover a debutant and move to 7 from 7, here is what we learned:

With changes to the starting team still coming through late on Friday afternoon, one man took his opportunity with both hands.

Cudmore lined up on the left-wing and bagged 4 Tries on debut.

The winger nicknamed 'Winx' from his colts days showed great finishing ability, as two long passes found him in space on the edge. Cudmore raced away when collecting a charge down in the 2nd half & shortly after he had 4.

Credit where credit is due. Admittedly not against the strongest opposition, however, Norths still gave away plenty of kilograms in pack weight.

The scrum was on the improve in recent matches against West Harbour and Eastwood and delivered strong performance earning two tightheads and multiple scrum penalties on Saturday.

A lot has been said about the scrum in recent weeks and it's a testament to the work being put in by the coaching staff and players to get some reward.
...

6 forced changes against West Harbour and is showed to be a clunky win. Two weeks on and a raft of changes between Thursday and Saturday including a completely new look backline has shown the adaptability and depth the squad is building to be a force in the back end of the season.

Particularly in the backline where Max Burey moved seamlessly from Fullback to Fly-Half and Reece Mau' partnered Harry Burey in the 3rd midfield combination this season.

Seb Cameron continued a strong performance on the wing in only his second 1st Grade game along with Harry Cudmore on debut.

Connor Winchester in his 50th Grade game continues to be Mr. Versitle shifting between wing, fullback and fly-half. As well as taking the kicking duties in the absence of Angus Sinclair.

The forwards have also welcomed back Sam Kitchen to the bench in recent weeks.