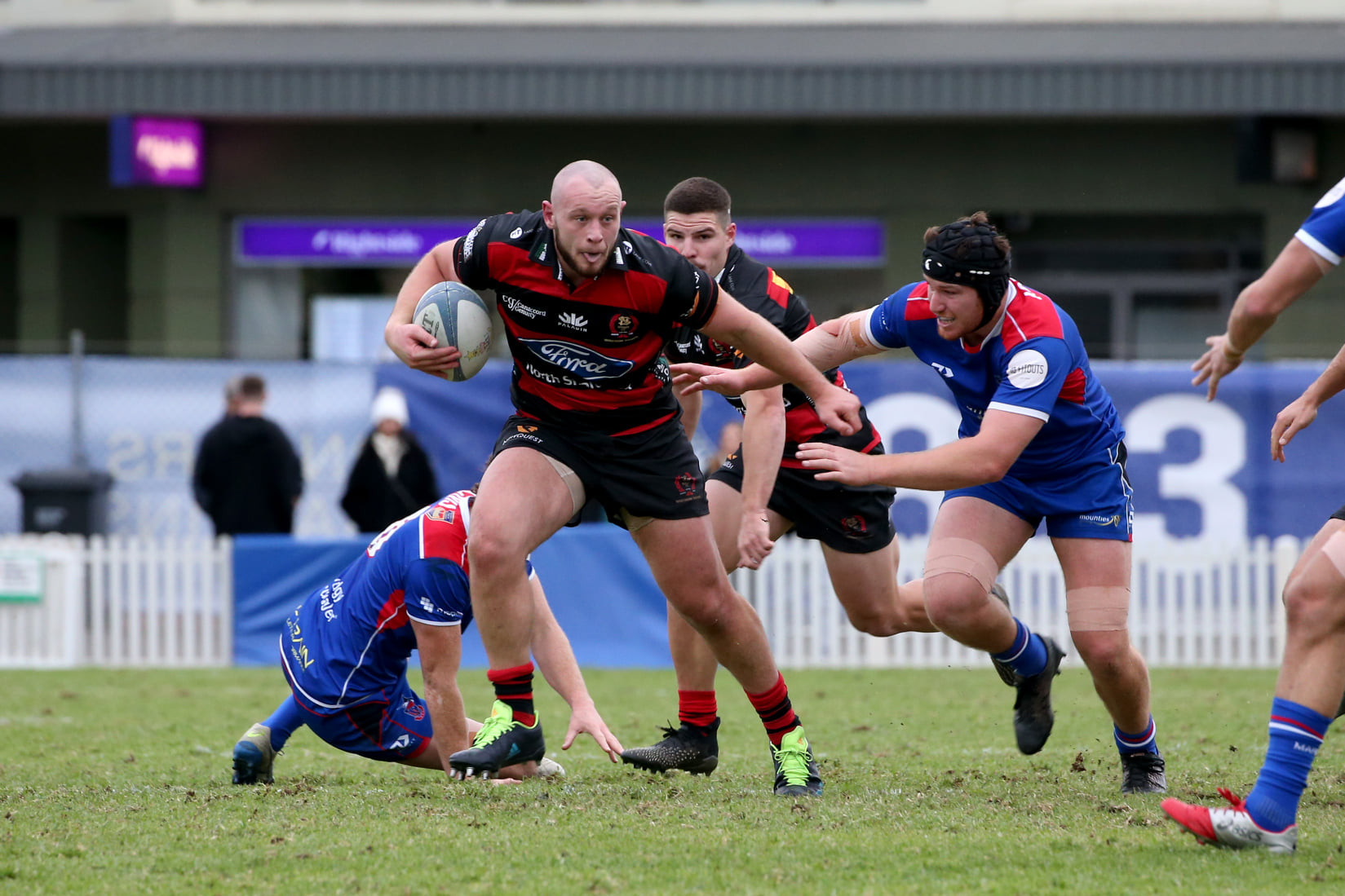 Norths shoot 8 straight and move to the top of the ladder, here is what we learned:

While all eyes have been Brewers scrummaging since stepping in for German Haeffeli at loosehead. It was his running and passing game that grabbed the attention on Saturday.

Brewer locked down the scrum and went about making linebreak after linebreak, running short balls from various playmakers before putting Brad Hemopo over for Norths 2nd try. With defensive attention on Brewer in the 2nd half, it allowed Max Burey to slip through and extend Norths lead.

Having spent 3 seasons in Colts, Brewer made the step up to 1st Grade in 2020 and between 1st and 2nd Grade has quietly gone about his craft to become one of the most improved forwards in the opening half of the season.

Norths took full advantage of Sydney University's bye week. Both undefeated at the top of the ladder Norths leap fogged into 1st place.

These two meet in Round 13 (July 10th), should they both remain undefeated it sets up an absolute beauty of a game at North Sydney Oval.