Shoremen 7s Runners Up in Kiama

For the second consecutive year, the Shoremen 7's have fallen 2 points short and Runners Up in the 50th Anniversary of the Kiama 7's.

In heavy conditions, coach Manny Posadas praised every member of the team who played their role.

After strangling Manly in a 19-7 semi-final, the Shoremen 7's drew old foes, Gordon in the final.

Leading 10 - 5 in the final minutes, the title wasn't to be as Gordon scored & converted with seconds remaining to snatch it at the death. 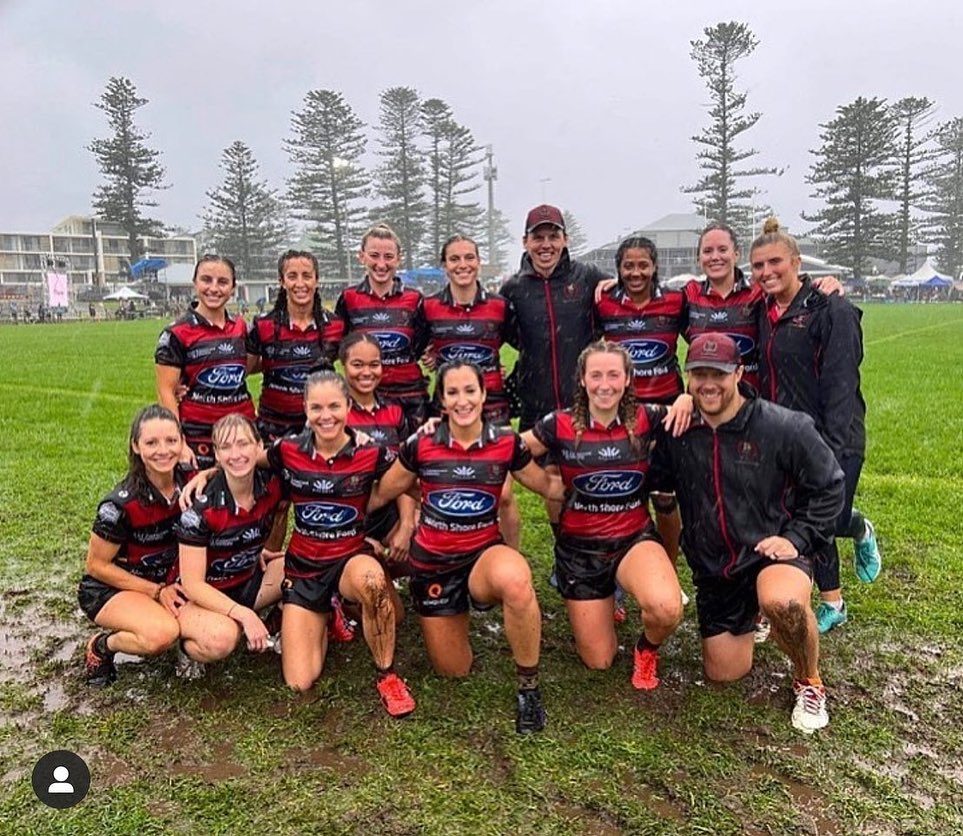 Meanwhile, the Sirens finally got their 2022 underway.

With an early win over Gordon, the competition was equally as tough as the conditions. As the Sirens fell to Burraneer and Sydney Uni to round out their day.