The man with red and black eyes: Don Felton

Don’s father, who was Club Secretary at the time, would eagerly take his son to all of Norths home fixtures and it wasn’t long before Don was acting as ball boy for many of the Grades.

“But whether I thought all those years ago that I’d still be so heavily invested in the Club to this day, I’m not sure.

“I was very much following in my father’s footsteps at the start. I have a lot to thank him for in that regard.”

Don got a front row seat to premierships in 1960, 1963 and 1964, the latter of which was a second consecutive Grand Final victory over Sydney University.

But for the young ball boy, an opportunity to grow up watching the likes of John Carroll, John Thornett and Andy Town is what Don holds most dear.

“These players were so special to watch,” he said.

“What they used to do amazed me as a young kid, I was very fortunate to be able to see them play.”

Upon leaving school in 1972, Don jumped straight into the Norths Colts system for two seasons, a stint which included a Grand Final win against St George in his final year.

To his knowledge, a First Grade Colts premiership is yet to be repeated since, a point Don eagerly reminds the current Norths Colts at the beginning of a new season.

“It’s a good record to have I think,” he admits.

“But every year I go back into those changerooms and challenge them to break my record.”

Beyond his playing years, Don’s involvement extended to coaching and managing at his beloved Norths Rugby Club.

In what was a cherished year for Don, his Norths side were successful in reaching the Grand Final, only to fall agonisingly to rivals Gordon 40-17.

Since then, Don’s Saturday’s are spent time keeping and ground marshalling at North Sydney Oval.

The Northern Suburbs Life Member says he wouldn’t have it any other way.

“There are Norths links to all aspects of my life,” he said.

“At one stage, myself and my two brothers were all Life Members at different Shute Shield Clubs.

“Now, my son Tim is friends with a lot of the Norths players.

“This culture runs very heavily through my family and it means so much to me.”

For Don Felton, what started as a father and son ritual has now become entrenched in the fabric of his family.

Saturday’s spent at North Sydney Oval are mandatory, and Don has a good feeling about the current crop of Norths talent.

“I expect us to make a good run of it this season,” he said.

“There’s a good bunch of talent and all the boys and invested in what Zak [Beer] is trying to achieve.

“He’s [Zak] a very mature young coach and he has the support of all the Club.”

One thing is for certain, with Norths set to feature in the 2021 Shute Shield Finals series, expect Don Felton to be passionately observing every contest through his ‘red and black’ eyes. 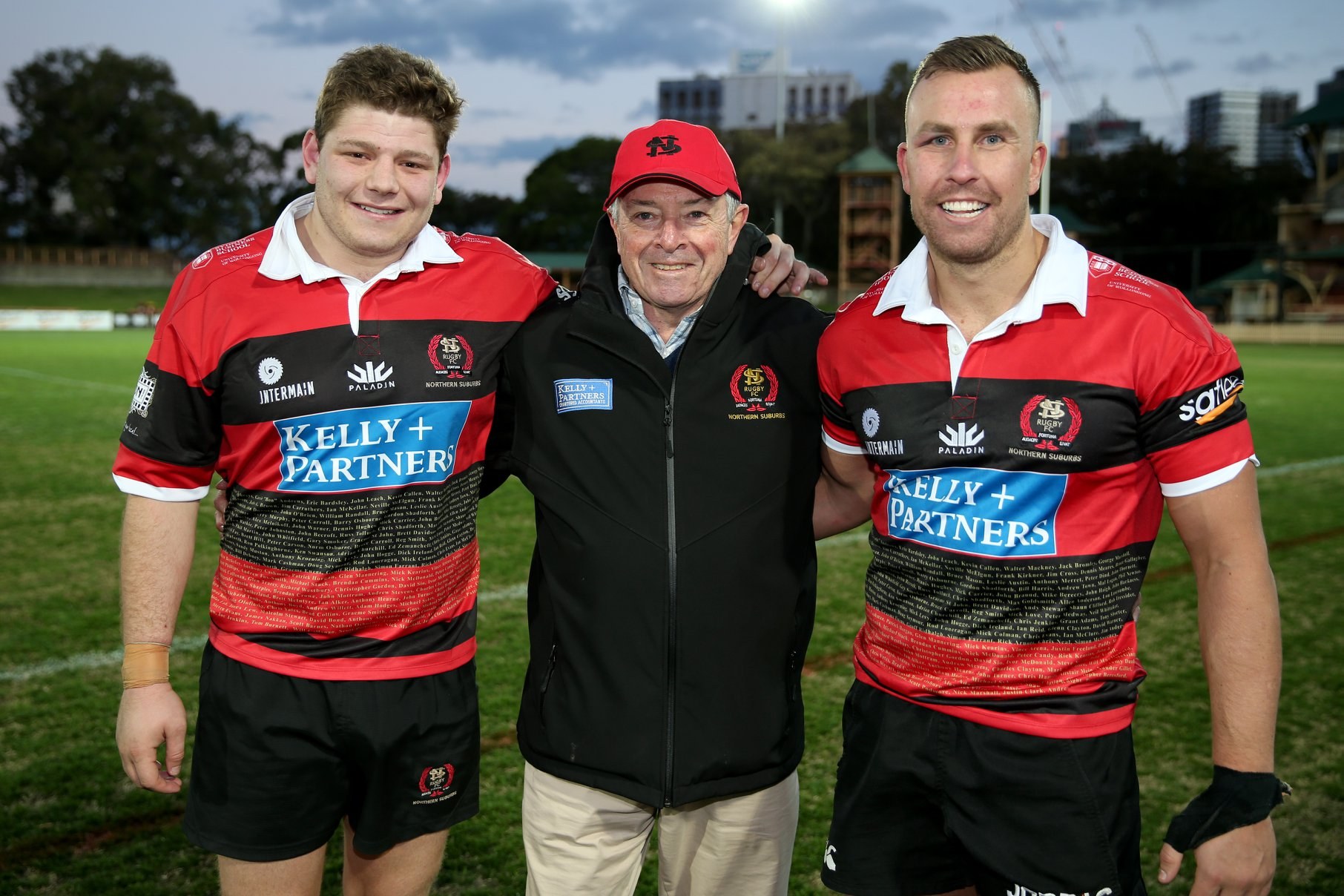