The Shoremen Report // Round 5

With 3 wins and a loss through the opening 4 rounds, Norths sit atop of the ladder now joined by Sydney University. 2 losing bonus points at the weekend have helped maintain the lead and an A on the report card after the first month.

The job gets no easier through the ensuring 4 rounds with Manly (3rd), Uni (2nd) and Gordon (5th) to come in consecutive weeks.

This week Norths front up to Manly Oval with an opportunity to claim the Sir Roden Cutler Shield. Having relinquished the shield in Round 10, 2018 to Easts, Norths haven't had the opportunity play for it again. Ironically, it was Manly Round 2, 2018 when Norths last claimed the shield.

With 3 wins of their own over Wests, Randwick & Warringah, the 3rd placed Manly have raised some eyebrows following their round 1 loss to Southern Districts.

Head to Head since 2017, Norths have won 5 of the last 7 encounters including the last 2 at Manly Oval.

Head Coach, Zak Beer has been forced to make one change, with backrower Brodie Leber ruled out with an eye injury.

In a strong back row, Leber has been one of the form players of competition in the opening month. Replacing Leber is fellow strongman Gary Bautz who missed the trip to Cowra due to work commitments. 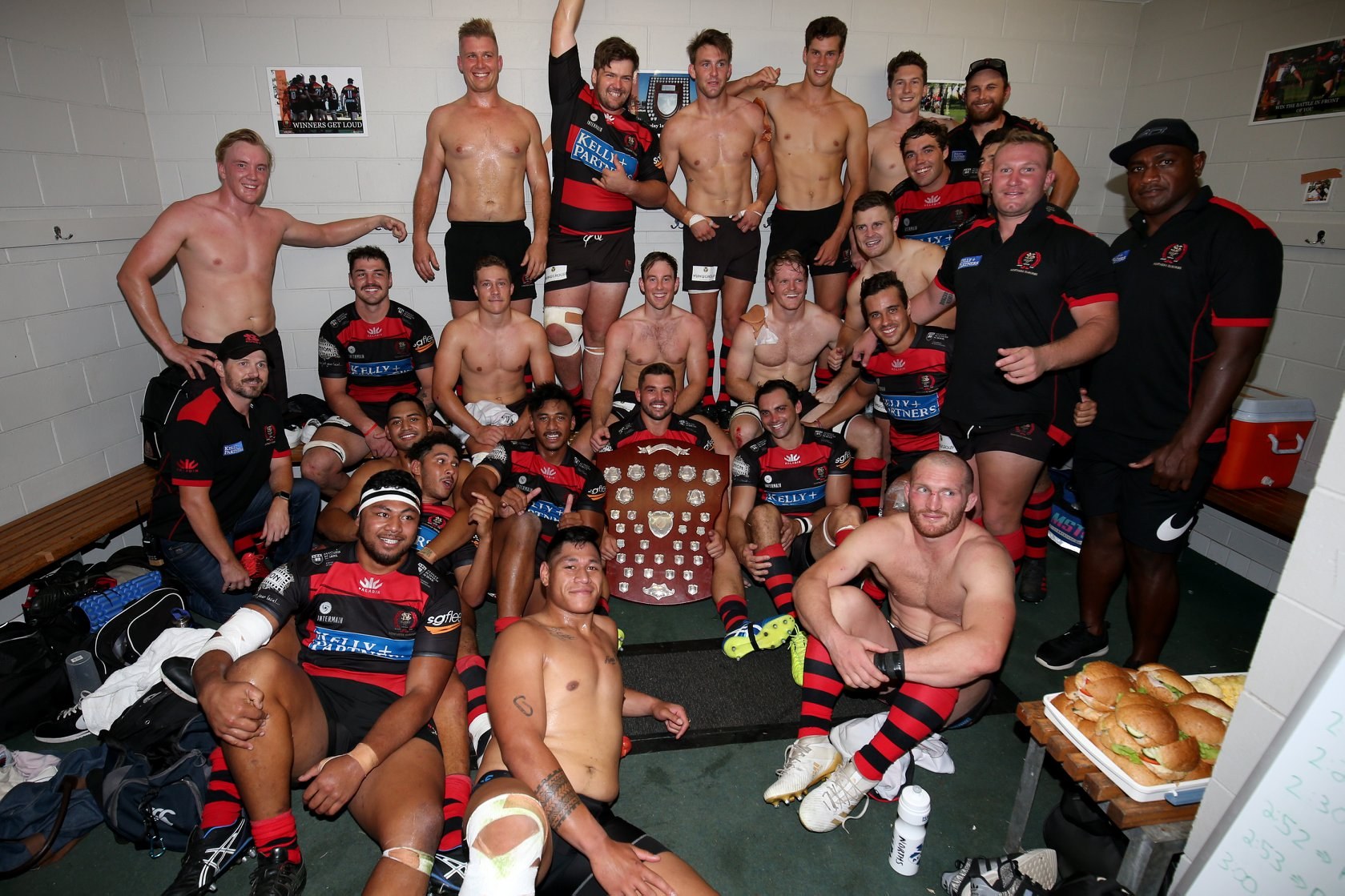