Shoremen and Siren's head to Kiama

Both the Shoremen and the Sirens will tackle the renowned Kiama 7s this weekend.

For the Shoremen, this will be their first and only hitout of the summer 7's program before the focus shifts to the upcoming trials in a touch over a fortnights time.

Meanwhile, the Sirens will be looking to make a mense for a slow start in Lake Macquire last week. The Sirens were accounted for in each of their 4 games in wet conditions.

Both have drawn tricky pools in the hotly contested tournament & will need to win all 3 pool games to ensure they progress beyond the pool stages.

Games from 12noon will be live-streamed via Cluch TV, with the final to be held around 7:00PM

Good luck to both teams. 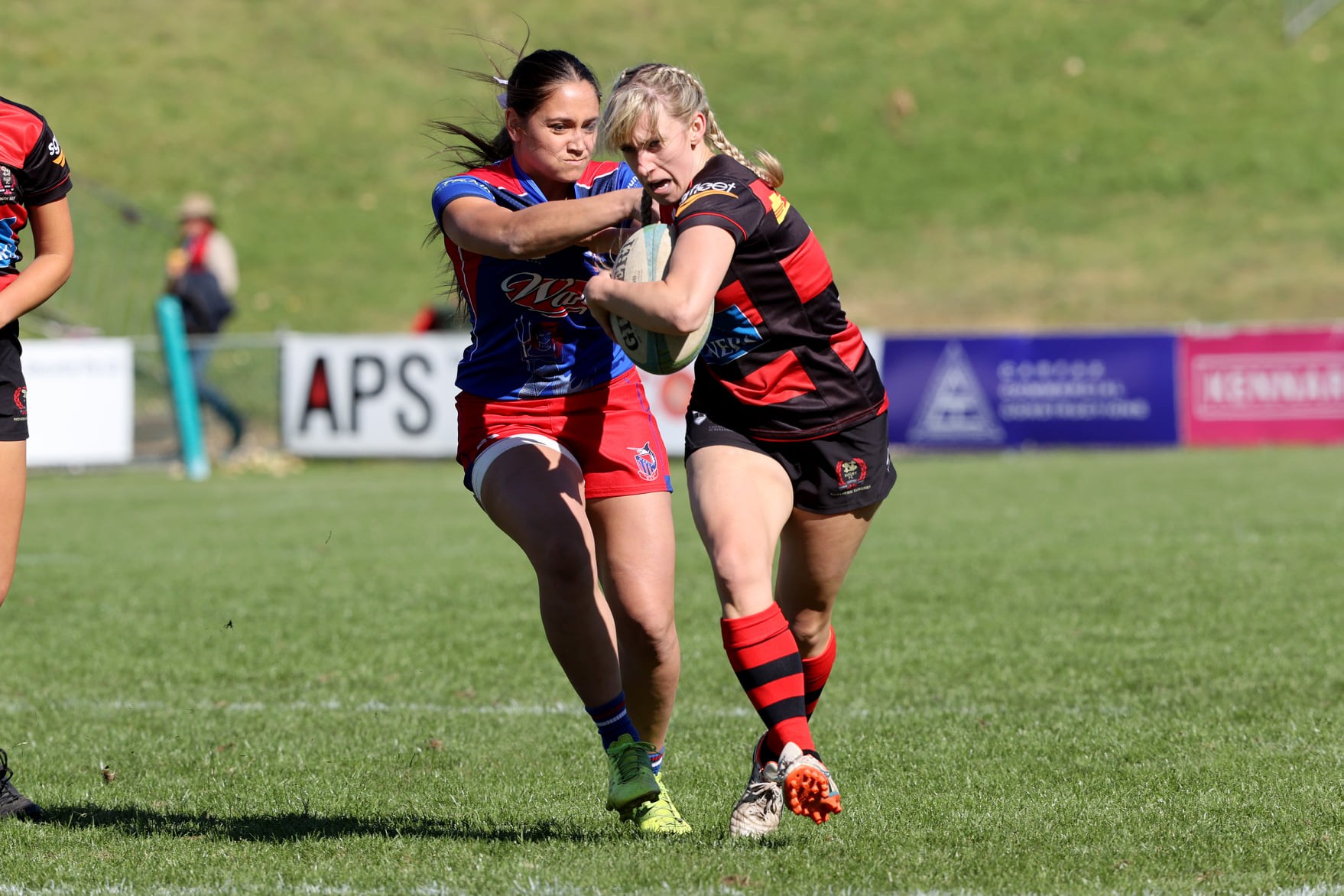