Club Captain Changing of the Gaurd

Having both been products of the Northern Suburbs Colts program in recent years Hugh and Charlie bring a wealth of experience and enthusiasm to the off-field role.

"As far as aspirational leaders go, we have two right here. Their commitment to the club on and off the field in recent years has been tremendous and their selection as Club Captains epitomises their standing amongst their peers." Grahame O'Donnell, Chairman

Nick and Declan have done a fantastic job throughout an unusual 12 months and decided it was time to pass the baton on after the season.

Hugh and Charlie will be supported by a players committee including a number of the Colts, Sirens and fellow Grade players. 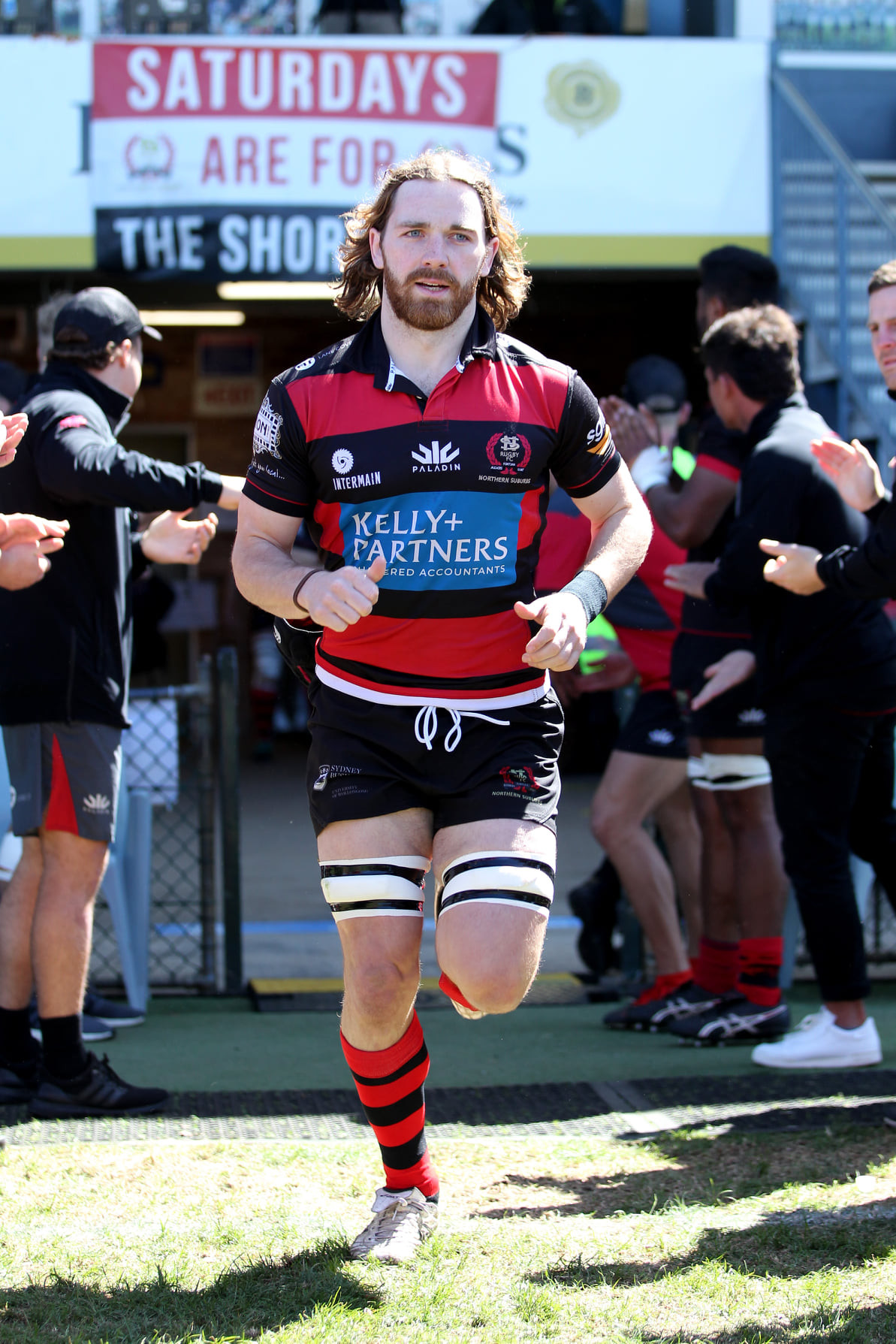