Norths named for NSW Waratahs trial against the Qld Reds

Rob Penney has named Northern Suburbs duo Hugh Sinclair and Max Burey at flanker and fullback respectively in the side that will take on the Queensland Reds in their trial match at Narrabri on Friday 5 February.

The trial match forms part of the Santos Festival of Rugby, which will include some of the best sevens talent in Australia going head-to-head in a three day event. Northern Suburbs will be represented by Zak Beer (Coach), Kepu Lokotui, Jack Hayson and new recruit James Turner as part of the NSW 7's Team.

You can watch the match on NSW Rugby TV, delivered on the Cluch TV app. 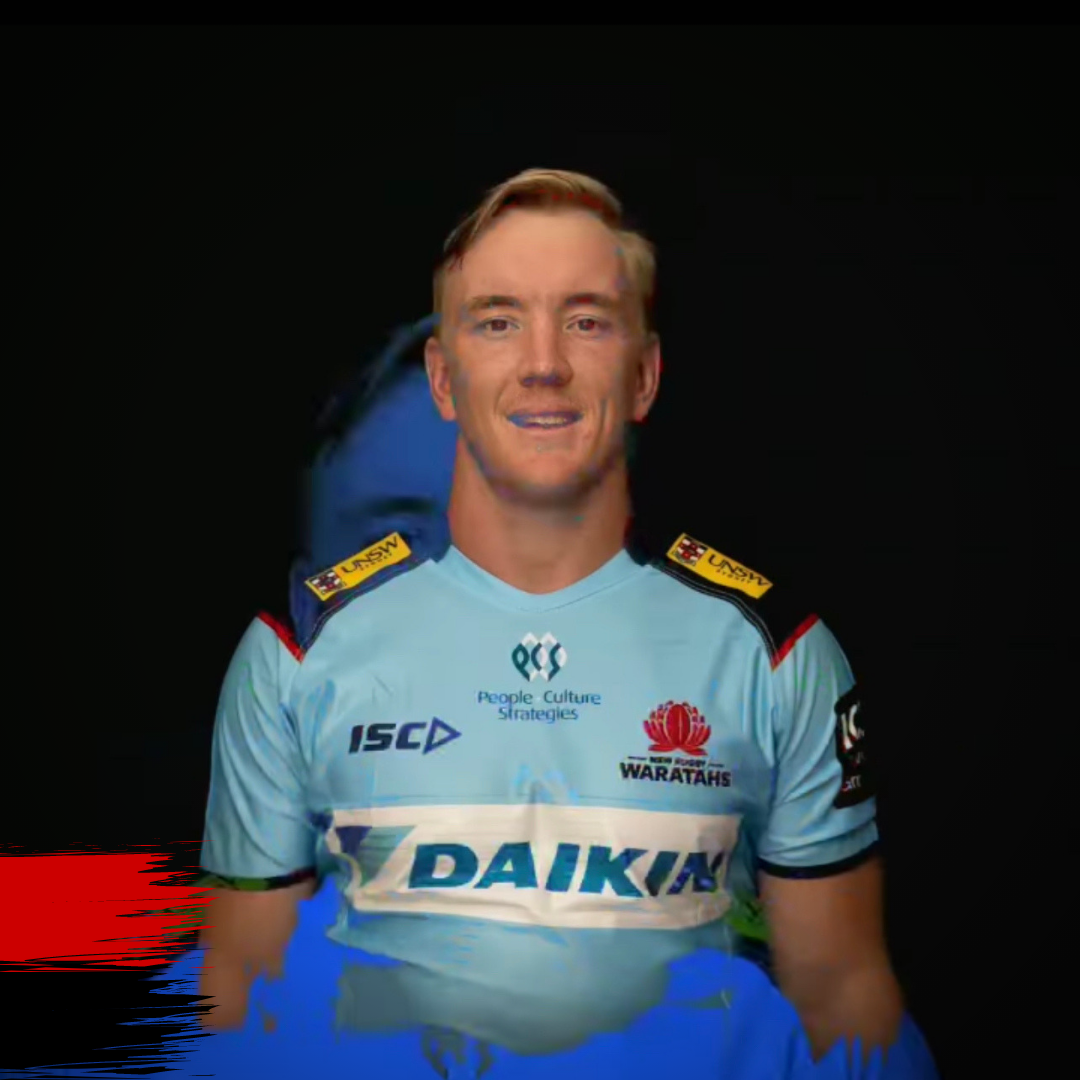