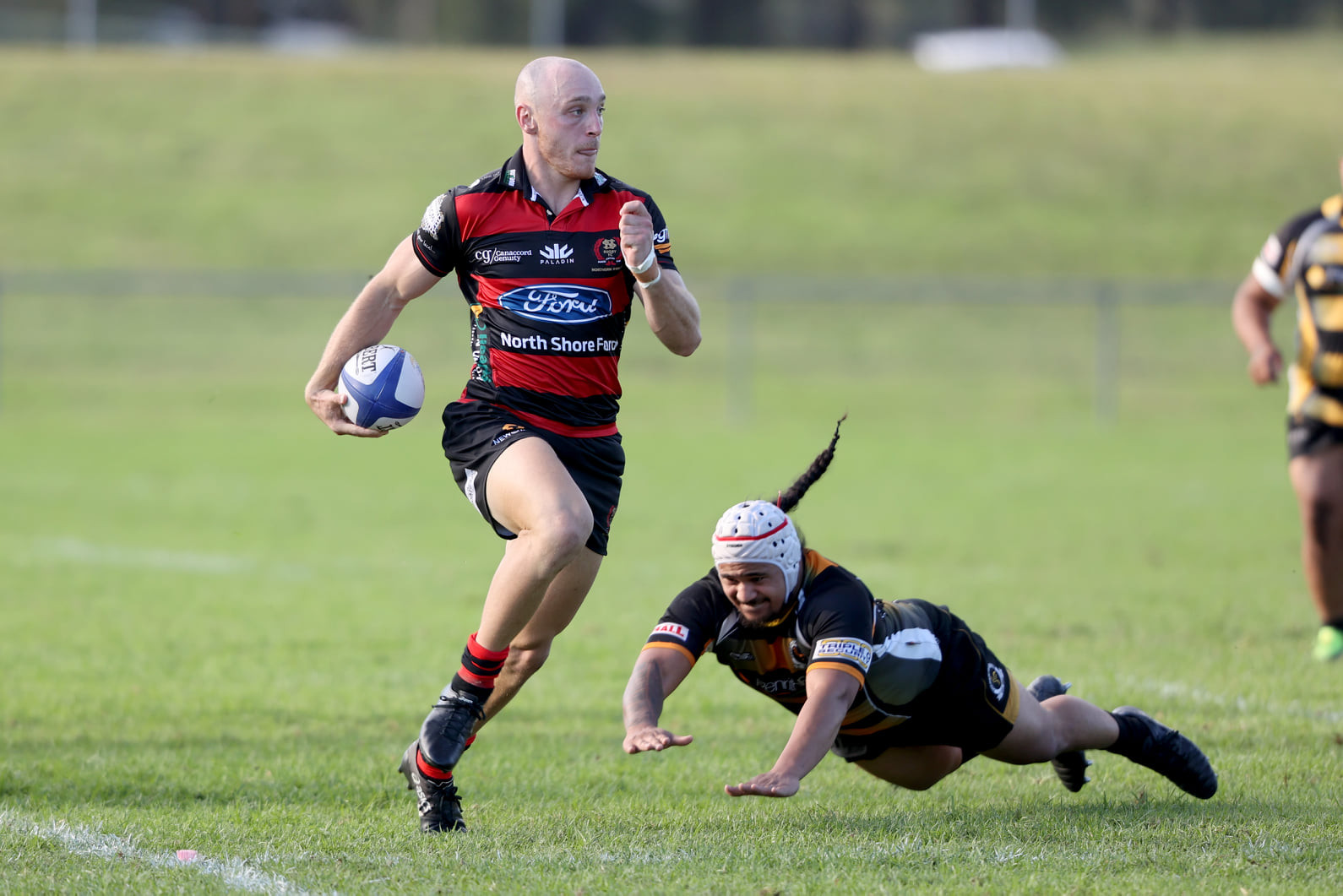 The Shoremen Report: Round 1 v Penrith

A strong win to open the season, here is what we learned:

Charlie Jeavons-Fellows made it known he wants to own the number 7 this season. In and out of 1st Grade in previous seasons, the backrower was everywhere on the field and found himself with a first half hat-trick for his efforts.

Does Norths have the quickest back three in the competition?

Between wingers Reece Mau'u, James Turner and fullback Max Burey, there is no shortage of pace out there. Turner and Burey both got on the score sheet and all three were responsible for a number of line breaks and support plays.

Despite a lop-sided scoreline, it was far from one way traffic and Norths defence held strong repelling many Emus unstructured attacking raids to keep the home side to 0. 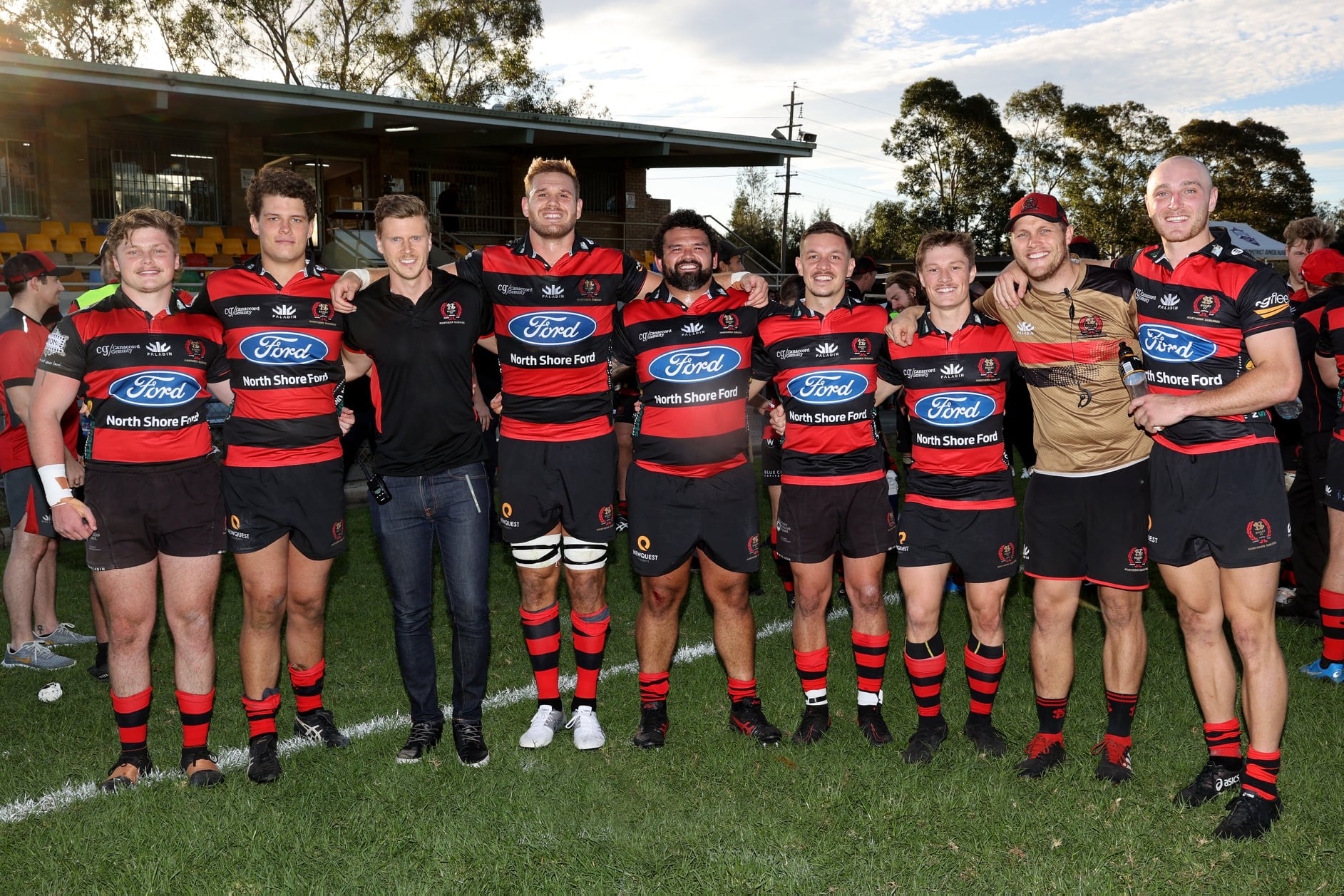