Reconnecting with the roots of North Sydney Oval

Reconnecting with the roots of North Sydney Oval

After a forced layoff from North Sydney Oval in 2020, incoming Head Coach Zak Beer wasted no time in getting the players new and old reconnected to North Sydney Oval. Physically and Spiritually.

"The opportunity to spend the entire day together, just a month out from the season kick-off is invaluable". Beer said.

The squad met early Saturday morning for an analysis and strategy session before heading on-field for an internal trial overseen by Shute Shield referee Matt Kellahan.

"We wanted to ensure the day had a healthy balance of both rugby content and cultural focus - being able to get out onto a field and put our planning into practice was great, in what was a physical and high-quality internal trial" Beer said.

The players and coaches then returned to North Sydney Oval where they went deep into culture, standards and goal setting for the 2021 season.

For a number of the new players including those who joined the club ahead of the 2020 season, this was their first opportunity to acquaint themselves with their new surroundings. Little things like walking out on the famous oval & the recently renovated change rooms.

"We have one of the best home grounds in the competition and we can't wait to get back there this season. With an immense amount of history at North Sydney Oval and as our 'Home', it was fitting for us to spend the day there together."

Players and coaches also participated in some earthing* a concept popularised by Brad Fittlers' 2018 drought-breaking NSW Blues State of Origin.

"After some (limited) research it was found that North Sydney Oval has more nutrients in the earth than any other [oval] in Australia, so it was a good ay to reconnect ahead of our first home game back here in round 3 against Gordon". – Harry Burey

*Earthing (also known as grounding) refers to contact with the Earth's surface electrons by walking barefoot outside or sitting, working, or sleeping indoors connected to conductive systems, some of them patented, that transfer the energy from the ground into the body. 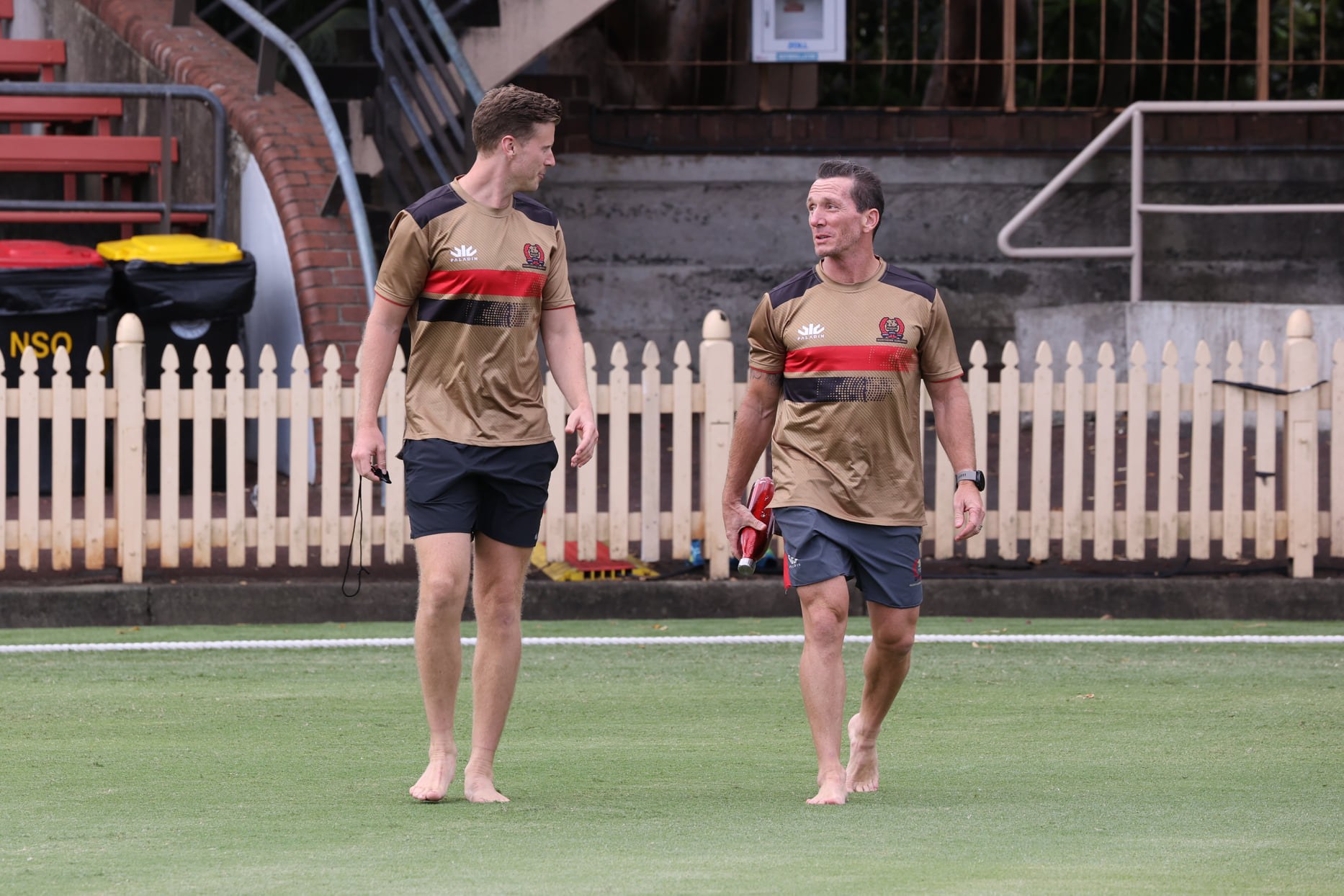 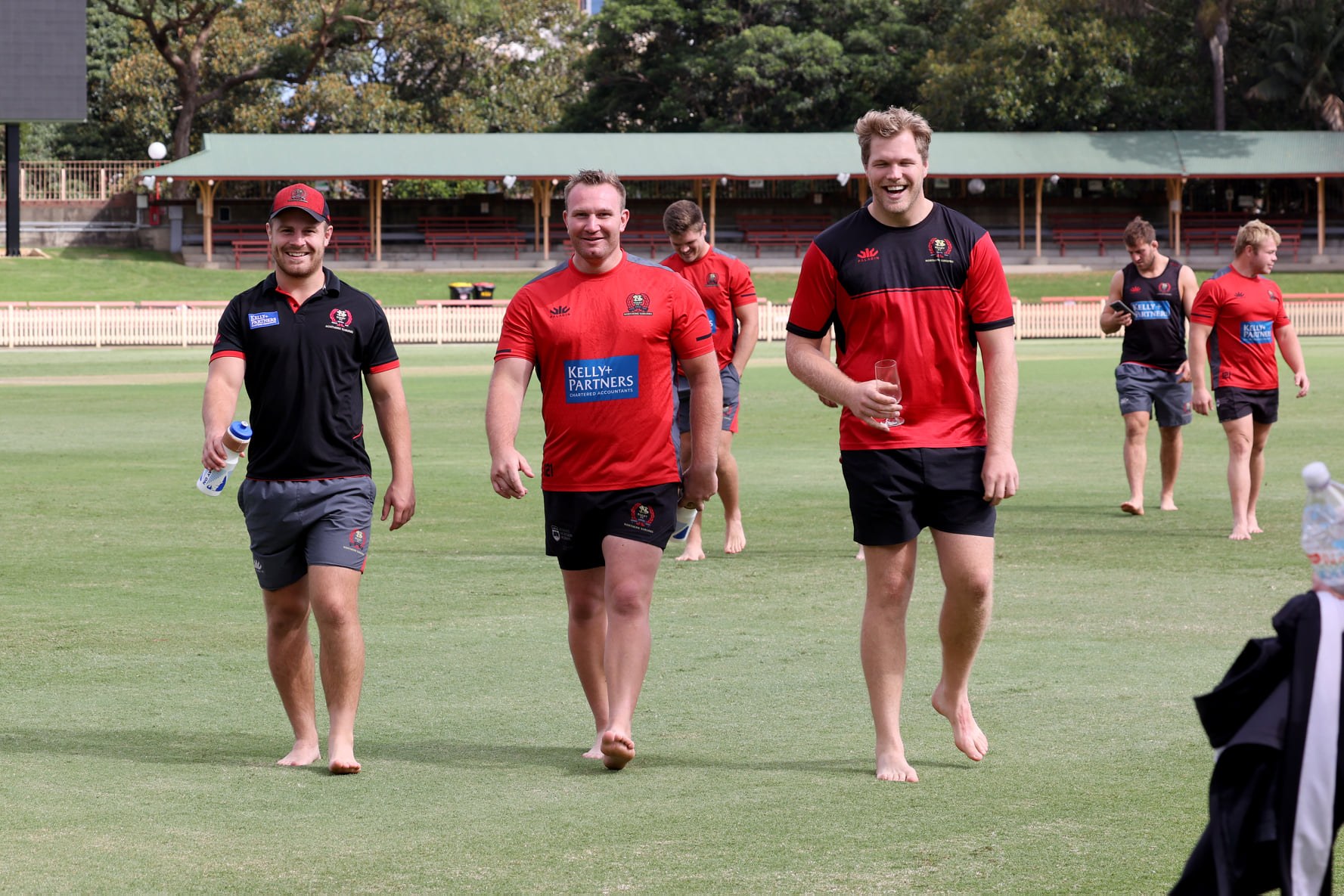